We believe that all filmmakers – and especially independent documentary makers – can benefit from building a community of supporters. Identify your audience base, engage and expand it, and develop it into your greatest asset.

Could your film inspire a movement?

At Film & Campaign, we love the community organising system NationBuilder. NationBuilder is best known as political campaigning software – it’s been used by everything from the Yes campaign for Scottish independence to the election of Emmanuel Macron by solidifying support for his newly-formed party La République En Marche!. However, we’ve identified that the innovative software also works brilliantly to build audiences for the films we work on. 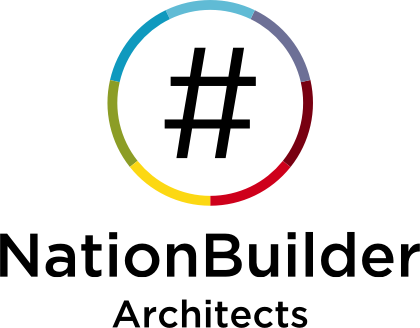 Ben Kempas, founder of Film & Campaign, has been a certified NationBuilder Architect since 2012 – and the only one who comes from a background in documentary filmmaking. That said, Ben's services are not limited to clients in the film world.

Depending on your budget, we can build your NationBuilder website based on an out-of-the-box theme, as a customised theme adaptation, or completely bespoke. Have a look at the examples on this page to get an idea of what’s possible.

NationBuilder's toolset is very powerful, but it is essentially just that: a set of tools. You will need to work these tools. But don't worry! We can help you get the most out of NationBuilder by

There are a wealth of add-ons not available to NationBuilder customers out of the box that we can implement, such as display of related contents at the bottom of each page, VOD and livestream players that feed signups or purchases straight into your database, site search engine integration, or user-specific website content (so you could show different calls to action for users known to have seen the film and those who haven’t).

As you can probably tell, we think it’s great, and it gets results. In fact, we're so confident about NationBuilder's potential, we over a free initial consultation.