SEVEN SONGS FOR A LONG LIFE

FILM & CAMPAIGN was in charge of the web-based elements of a short-term campaign around the release of the documentary Seven Songs for a Long Life. This included:

This launch campaign was limited to the United Kingdom only.

Key partners were Strathcarron Hospice in Scotland, where the film was shot, and Hospice UK, coordinators of the Hospice Care Week. These partnerships were mostly managed by SDI in-house.

The campaign was of a very short-term nature. Key dates were:

The core campaign time hence covered a period of only four weeks, from 19 September to 17 October 2015. 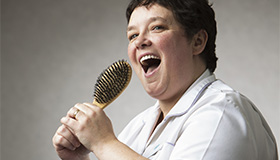 The aim of the #MyLastSong initiative was for audience members to raise awareness of hospices by singing to camera a song that sums up their own lives, nominating others to do the same, and sharing the video socially using the hashtag.

"What is your last song? What's the song that sums up your life? The one you'd like to be played at your funeral?"

According to Google, the hashtag #MyLastSong was used around 521 times on Twitter, 149 times on Facebook, and 48 times on YouTube. (These numbers may include some occasional historical use of the hashtag prior to its adoption by this campaign.)

Although there was some hope that this initiative may have the potential to go ‘viral’, it did not happen, given the following circumstances that were beyond our control: 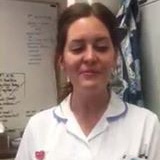 The following Facebook graph of post reach shows how, over the course of our 4-week campaign, the need to rely on paid promotion of posts significantly decreased, and the final reach was achieved almost exclusively through organic traffic. 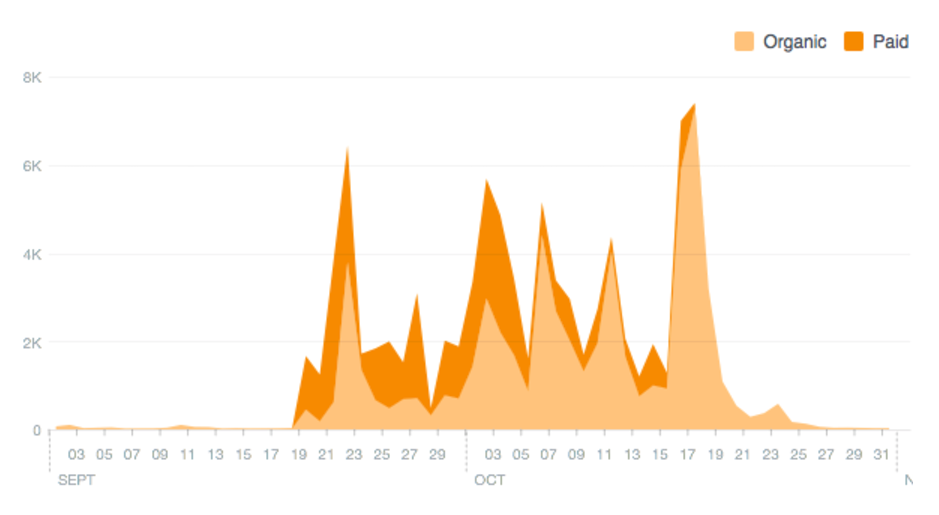 The ground work was done, but great potential remained for broadening this campaign:

Since our involvement, the film team has been launching an educational edition, running workshops in connection with the film, and offering the film to health professionals for use with patients as well as in their own professional development (details here).

We particularly like this animated video (not produced by us) that explains how to run a workshop following a film screening: