Why Film & Campaign is 'folding'

Film & Campaign is folding – but not in the way you think. While we are looking at strategies for our business to survive the simultaneous collapse of the indie film industry, distribution as we know it, and all in-person events, we’ve also been wondering if there is anything we can do to support the fight against COVID-19, going beyond the hygiene and isolation measures we’ve all been taking. 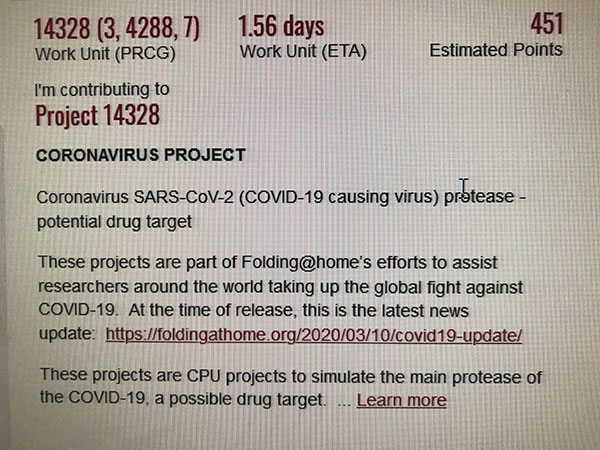 That’s when we came across a project called [email protected] It’s a distributed computing system developed at Stanford University that allows for the use of everyone’s unused computing power to help fight COVID-19. Their aim is to have one million volunteer ‘citizen scientists’ running simulations of protein dynamics on their own computers:

Who would have thought I would write a blog post about the fact that I went to the zoo with my daughter today? 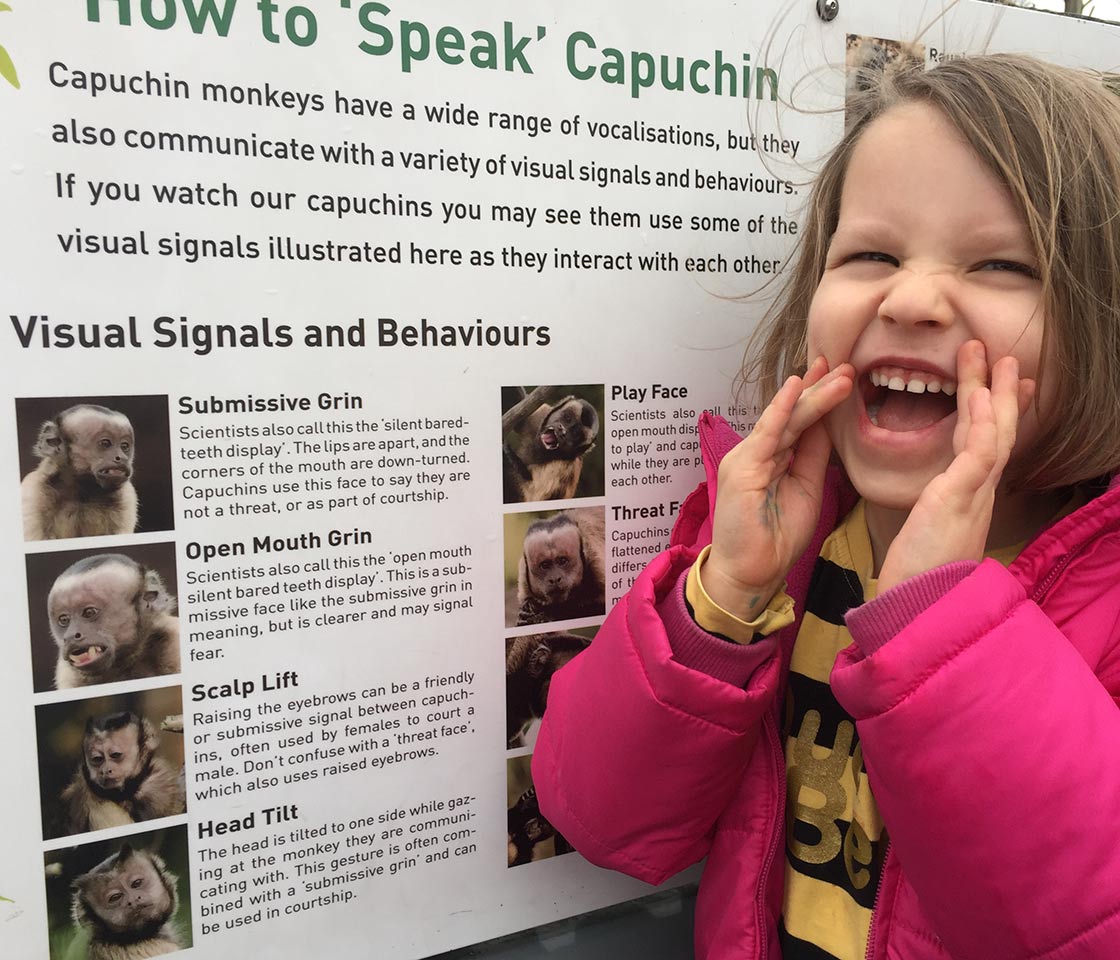