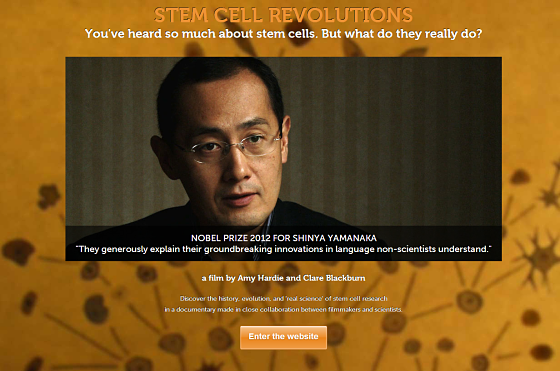 Although all the functionality makes the site look a bit too busy by today's standards, we still like the overall design which is based on the excellent hand-drawn animations Cameron Duguid made for the film.

The splash page (a page that people only get to see on their first visit) is also a good example of how to 'sell' a film in just a few slides.

Of particular note is the focus on educational use of the film, breaking the film up into five chapters that are each described on a separate page and shown as sample in a dedicate video player, thus providing dedicated NationBuilder landing pages like this one.

This was also the first time we integrated the Distrify VOD player with the Kunaki on-demand DVD fulfilment service through an API, fully automating the delivery of many different versions to different markets around the world.