Do you do outreach work around documentaries? Do you produce impact campaigns? Do you feel you’re building communities from scratch for every new project? We may have a proposal for you... 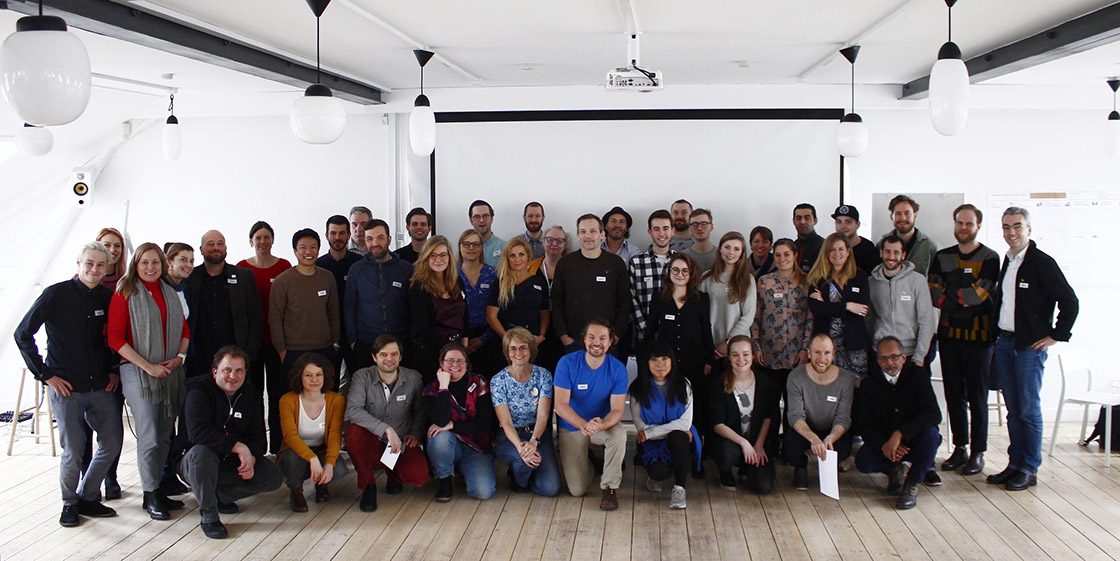 As part of our Moving Docs research on new ways of audience development, I had the pleasure to attend Springboard, an “ideation workshop for business ideas for the production, distribution and experience of films”, produced by Propellor Film Tech Hub and co-hosted by CPH:DOX and Copenhagen co-working space, The Rainmaking Loft.

Over the course of a weekend, groups were developing ideas such as Matchlight, presenting itself as “the Airbnb of media production”, or D.A.B. which aims to bridge the gap between the film industry and YouTube influencers with large followings.

The idea for 'Amplifier'

At some point, originally having been part of the Doc Boost group, Patricia Finneran of Story Matters and yours truly identified a joint problem: that for every campaign around a documentary, we tend to build a network of ambassadors and activists from scratch – a time-consuming and labour-intensive process. Then we’re sitting on a large amount of contacts – let’s call it our ‘big data’ – and see them as our proprietary asset, even though we may never be using that data again ourselves. 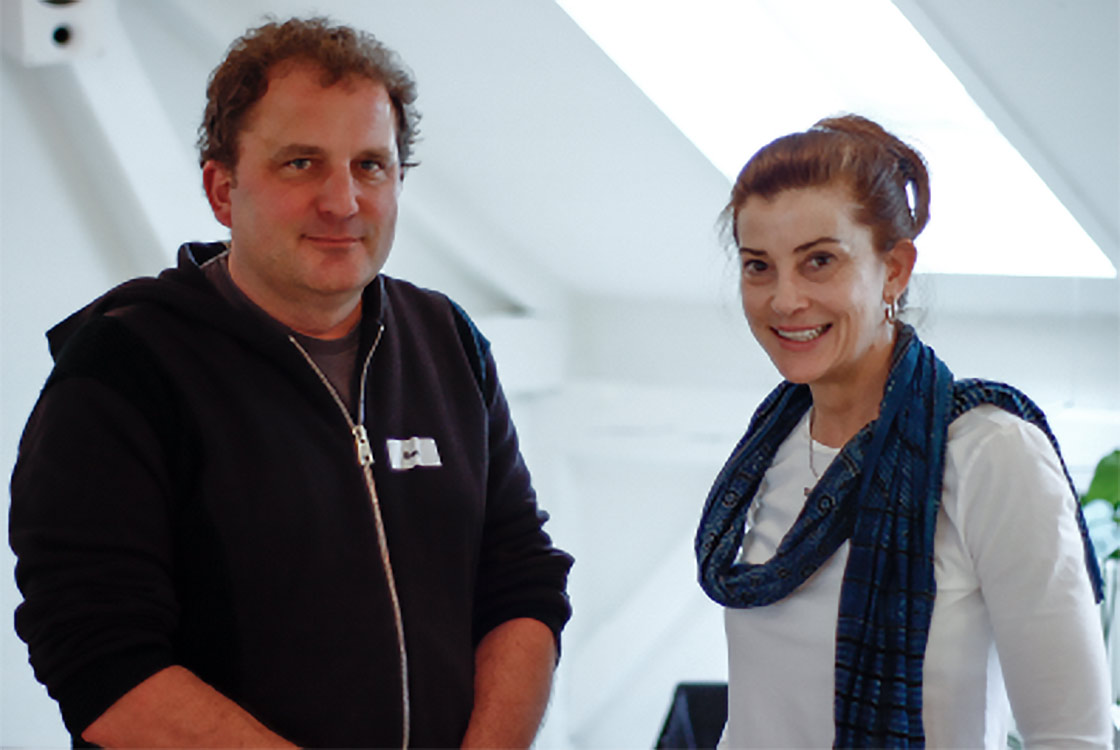 What if we found a way to share our data between campaigns, and between campaigners? There are many obvious obstacles regarding the ownership, maintenance and – most importantly – protection of data.

For example, during my time at the Scottish Documentary Institute, we created a bit of a buzz with a campaign around I Am Breathing, feeding our NationBuilder system with several thousands of people with an interest in motor neurone disease (aka ALS): from the grassroots activist who signed a petition, to the host of a community screening who gathered many people,  to the highest-level contact at a related nonprofit organisation. I’ve since been contacted many times by other film projects related to the same subject matter, but there are many obstacles to sharing data from I Am Breathing. It belongs to my former employer; subscribers only opted in to hear from that company; and contact information may be out of date by now.

Let’s also not forget that this is not just about knowing what person with what email address has engaged with what message. It’s based on individual relationships that we’ve built with these people.

That’s why Tricia and I came up with Amplifier, a collaborative data-driven impact broker using “good data for great causes” (and we hereby trademark that tagline!).

We’ve identified various mechanisms how we can make this work. With the workshop’s focus on developing a business idea, we were also asked to come up with ‘monetisation avenues’. But with Amplifier, you may not need to pay to use the our data. Instead, you may contribute your own knowledge to our impact ecosystem.

We’re now doing our ‘market research’ and see if others want to join us for such a co-operative. And we’d love to do some testing around the upcoming slate of Moving Docs films to be announced shortly.

Back to the Propellor workshop. At the end of an intensive weekend, the audience and a jury judged the pitched proposals. The audience award went to Ego Cinema, an “experience hub for collective VR experiences [which] are presented in a permanent flagship location and temporary pop-up venues, and include rooms for anticipation, experience and reflection.”

And the jury picked, well, Amplifier. Now the pressure is on. We should really develop this further. Or not? What do you think?

Would you like to join us in our latest adventure? Please leave your feedback as a comment below or send us a private message here.

This blog post was first published on movingdocs.org. All pictures by Propellor Film Tech Hub.