EDN Outreach and Distribution Workshop for NFI:LAB in Oslo

EDN Outreach and Distribution Workshop for NFI:LAB in Oslo

EDN and NFI:LAB are organizing a three-day outreach workshop where producers and directors shape the strategies for the release of their next documentary, including the industry launch and getting the film out to a general audience. The format combines general talks by outreach experts with hands on work with shaping a concrete plan for each of the four selected documentary projects. You can participate with a project in development as well as an observer. You can submit your project for participation until Friday, April 1, 2016. Observer seats are handled on a “first come – first served” basis. 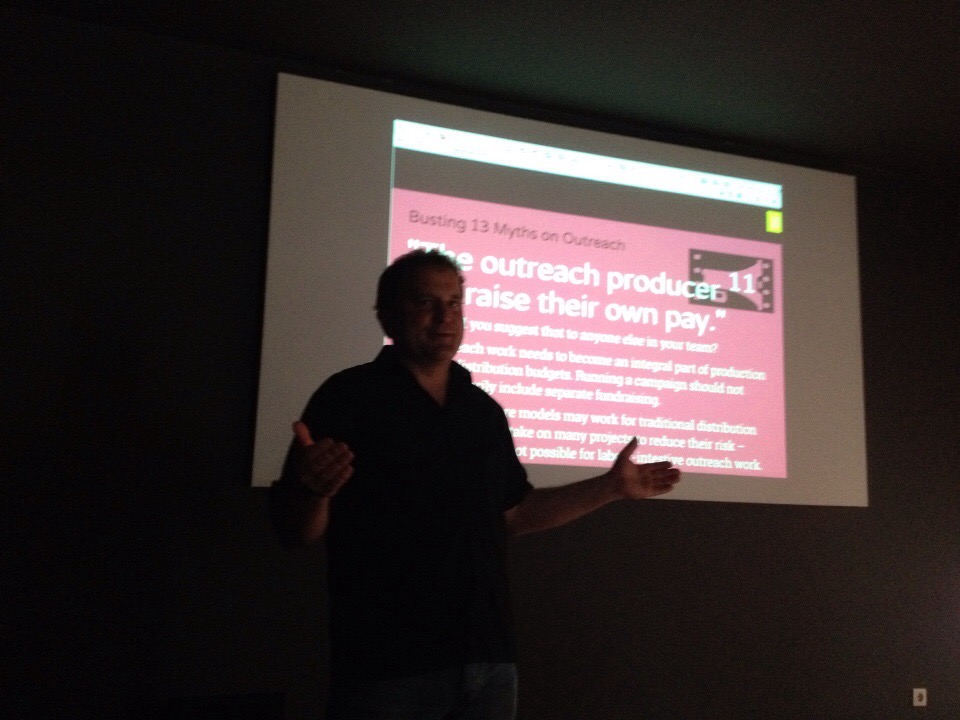 During the Outreach and Distribution Workshop the selected project teams and the observers will be introduced to tools, mechanisms and considerations for launching, distributing and selling documentary films. This information and knowledge will during the three days lead to the implementation of a concrete outreach strategy for each of the selected projects. The presentations of these strategies will conclude the workshop on the third day.

Under guidance from experienced international tutors each of the selected documentary teams will:

The tutors of the workshop will be: