As 2015 is coming to a close, emotions are mixed. While it's nice to be able to look back at a pretty successful first year for Film & Campaign, my thoughts are elsewhere – in particular with some participants in a documentary I made a couple of years ago, for whom this last day of the year is probably a rather sad one.

UPSTREAM BATTLE told the story of Native Americans, an energy corporation and farmers who had all been fighting over water rights in the Klamath Basin – for the sake of wild salmon runs, hydro power or irrigation – but who were trying to come together and make their bitter battles a thing of the past.

Cowboys and Indians in the 21st century

Stakeholders along the river spent years negotiating a solution. And finally, shortly after the film's premiere at Toronto (but not because of it!) the Klamath Basin Restoration Agreement and the Klamath Hydroelectric Settlement Agreement took shape. Signed in 2010, they paved the way for what would be the largest-ever dam removal project in the world. I felt like witnessing a Cowboys-and-Indians story of the 21st century, with a twist: trying to make things right. 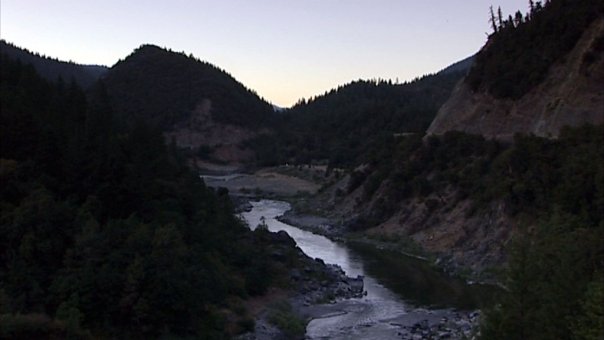 There was one final hurdle to take, though: the U.S. Congress had to approve the deal and legislate for it. And the Republicans didn't get it. "Tearing down four perfectly good hydroelectric dams is lunacy," one of them is quoted in the Sacramento Bee, totally missing the point that these dams were not 'perfectly good' for anyone involved – not even for the hydropower company owned by Warren Buffett, one of the richest men in the world.

Today, on 31 December 2015, the final deadline for congressional approval is running out. Critical parts of the Klamath Agreements are expiring as we speak. This is how the Klamath Tribes of Oregon reacted:

"By failing to pass the Klamath Water Agreement legislation, Congress has sent a disappointing message – Don't waste your time trying to develop thoughtful, balanced solutions to water problems; just fight it out to the bitter end."

It has to be said that not all tribes in the basin wanted to be part of the agreements – the Hoopa and the Yurok feared they would sell out their historic rights once again, so they preferred a more confrontational course. And it seems like this is what's to come now. Stakeholders will yet again need to turn to the administrative process of dam relicensing – or, like so often in the past, to litigation. 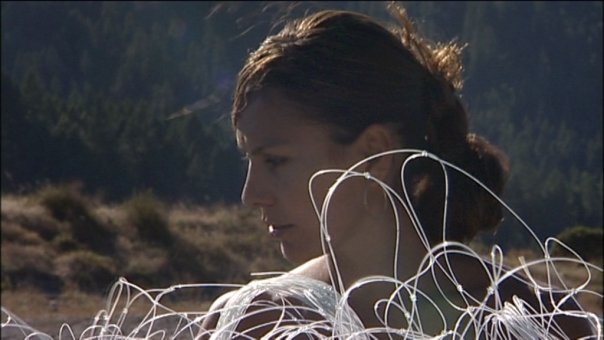 My friend Craig, who works for the Karuk Tribe, has turned to sarcasm in the North Coast Journal:

"It’s kind of like if my kids were trying to share candy and I yelled at them and told them sharing isn’t allowed and one of them has to beat up the other and take all the candy — that’s kind of what I feel Congress has done to us."

But let's try and end this year on a more hopeful note, or in the words of the Klamath Tribes:

"As the First Peoples of the Basin, we accept our inherent responsibility to protect our homeland, and the resources within. We will not rest until we have found a path to achieve that goal. We owe it to our ancestors, and we owe it to future generations."

So I'm sending the best very wishes for 2016 to all my friends along the Klamath River, on all sides. And a big thanks to everyone else who has taken the time to read this far! Happy new year, folks. Let's not give up on conflict resolution, anywhere.