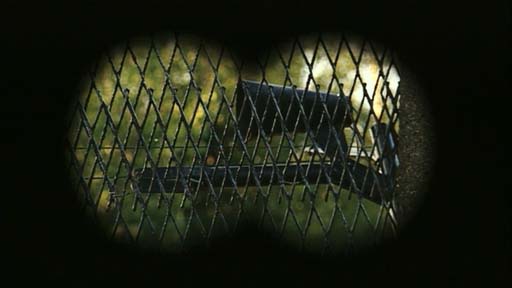 GEGEN DIE GRENZE is only available in German. The film's title translates as a mix of 'Confronting the Border' and 'Against the Limit'.

The documentary carefully reconstructs Gartenschläger's life and presents a number of newly discovered documents, including original audio tapes of an interview in which he talks about his actions and motives.