Still from BENEATH THE POLAR SUN

Campaign development for BENEATH THE POLAR SUN

Campaign development for BENEATH THE POLAR SUN

In the Arctic’s Last Ice Area, 500 nautical miles from the North Pole, a scientific team is on a rare mission to measure the world’s oldest ice floes. Tiny specks in a vast ocean wilderness, they are alone. And they’re in trouble. Jumbled slabs of sea ice are closing in from every corner. Hauling loaded kayaks, the team struggles to follow a route that had been navigable only years earlier. Trapped in a frozen maelstrom – caught in the grip of the floes they came to study – something has to give. The science is scuttled: bearing witness to Earth’s most pressing existential threat, what matters now is survival. They must escape the chaos by traversing a narrow channel between Canada and Greenland – the most formidable passage of the polar North. 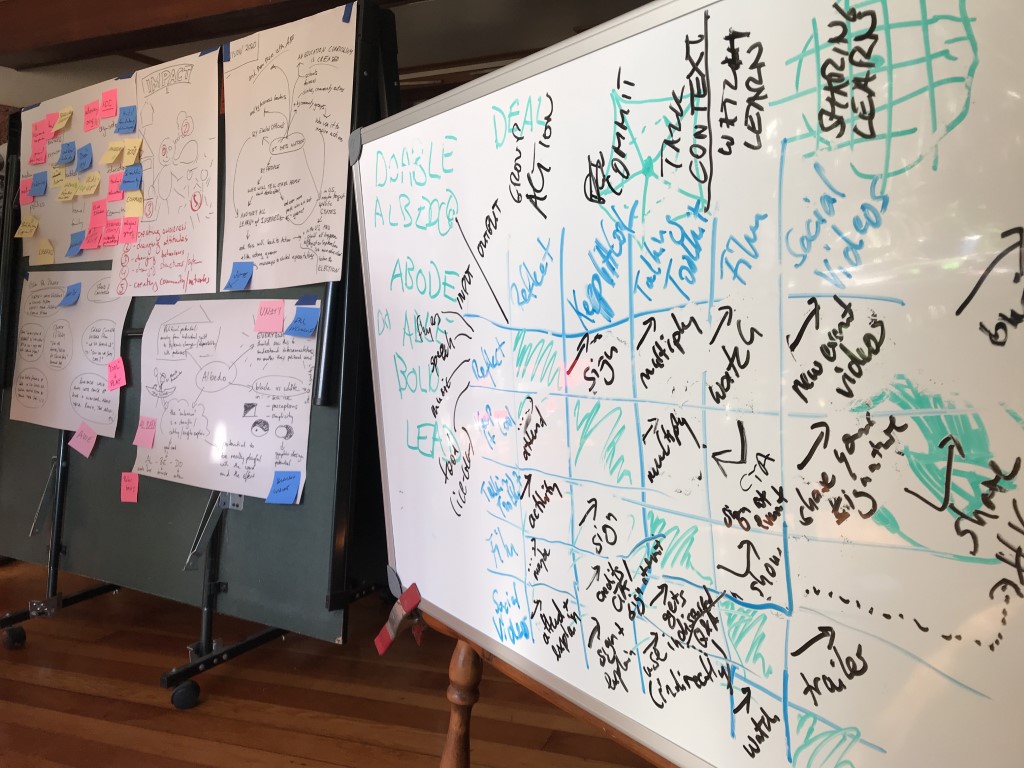 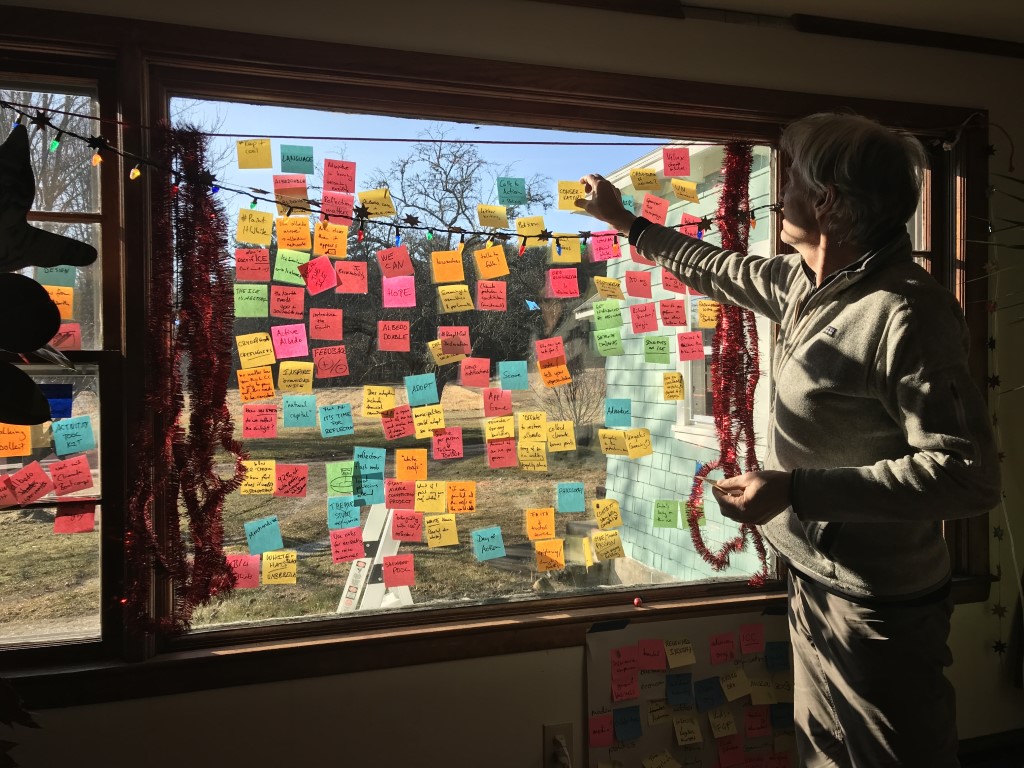 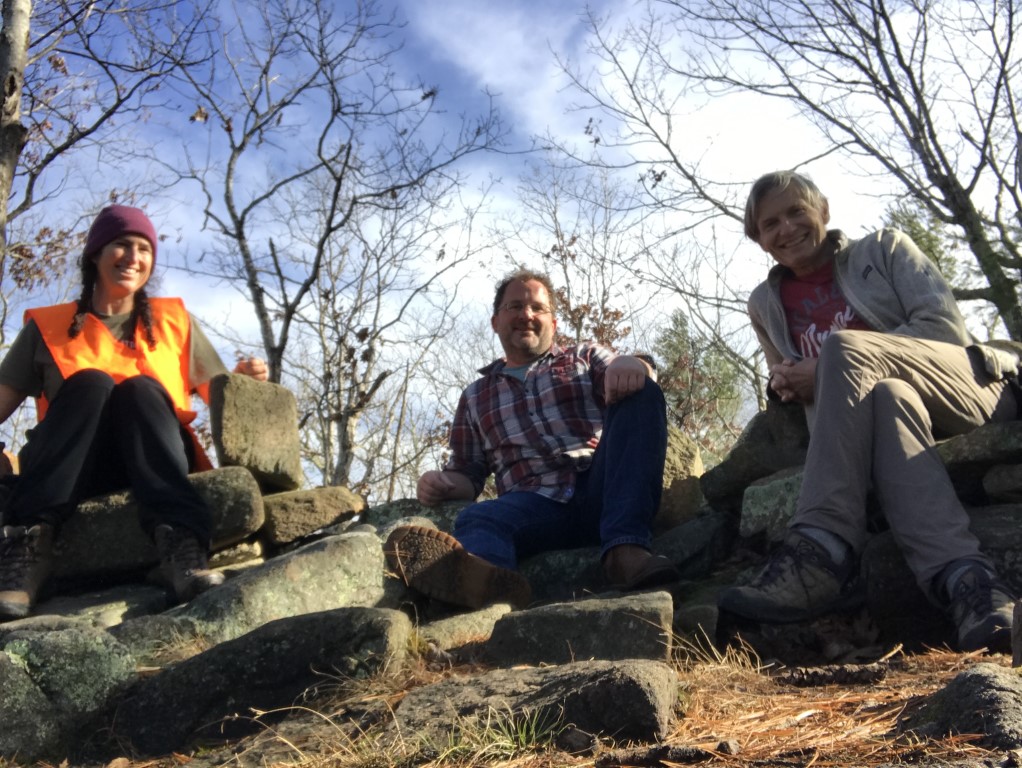 See all Consultations and Development